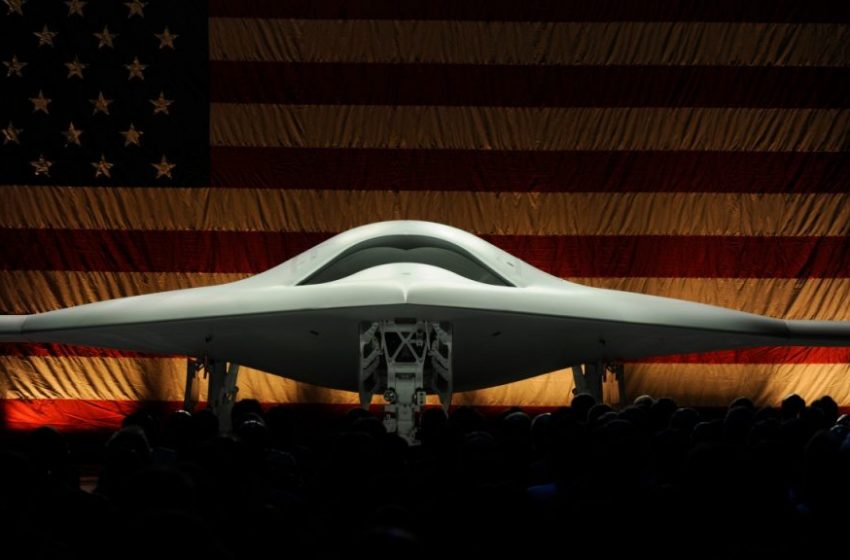 If that title didn’t capture your attention, I don’t know what will. No that isn’t clickbait, the military has been working on developing artificial intelligence for some time. But now the machines have surpassed humans, again winning a dogfight – a term used to describe an air battle between jets. And if that’s not enough, the military wants self-healing robots straight out of The Terminator, which by the way was the villain.

According to Defense One, artificial intelligence (A.I.) beat a fighter jet pilot for the second time. The military held a simulation between A.I. pilots and a human pilot, and found that one specific A.I. beat others and the human in five rounds.

The record was broken at the finale of the U.S. military’s AlphaDogfight challenge, which was set up as an effort to “demonstrate the feasibility of developing effective, intelligent autonomous agents capable of defeating adversary aircraft in a dogfight.”

This isn’t the first time that a human fighter pilot was defeated by A.I. in a contest. A 2016 demonstration showed that an A.I. nicknamed Alpha could win against an experienced human combat pilot. However, the recent DARPA simulation pitted a bunch of different AI against one another and then against a human in the end.

If that’s not enough, in the same week as The Mind Unleashed reported, the military suggested creating Terminator-like robots that can heal themselves on their own utilizing a new shape-shifting material.

In fact, Military.com reports that the film’s villain, the T-1000, even directly provided the inspiration to one of the Army engineers working on the project to develop “soft robotic” drones and unmanned aircraft based on flexible, self-repairing and self-reconfiguring materials.

The project is being worked on at the U.S. Army’s Aberdeen Proving Ground facility in Maryland. So far they have developed a 3D-printed, flexible polymer with a “unique shape memory behavior” that can be programmed to remember which will snap back to certain shapes, and can even be repeatedly melted down and reused.

“Most cross-linked materials, especially those that are 3D printed, tend to have a fixed form, meaning that, once you manufacture your part, the material cannot be reprocessed or melted,” Gardea explained, adding that the material has a “dynamic bond that allows it to go from liquid to solid multiple times, which allows it to be 3D printed and recycled.”

Gardea hopes that the U.S. military will soon have future platforms for air and ground combat that possesses the “reconfiguration characteristics of the T-1000 character in the Hollywood film, ‘Terminator 2,’” he said in an Army statement.

Maybe Gardea and the rest of these military engineers developing both A.I. and self-healing technology for them should spend an afternoon watching the entire James Cameron Blockbuster Terminator series. And while they are at it, spin up a copy of Will Smith’s I,Robot – because allowing machines to surpass humans is not only dangerous, it could be the beginning of the end of the human race as we know it.

Fortunately, this writer is not the only one who thinks that “not all ideas are good ideas,” to highlight a tweet referencing an article in Futurism.

‘An Army engineer working on soft robotics says that his work is directly inspired by the T-1000, the shape-shifting (and fictional) robot villain from the 1991 James Cameron blockbuster “Terminator 2.”’

Look, not all ideas are good ideas. #NoFatehttps://t.co/z8BelxEAoJ

Sadly, this isn’t the first stupid idea by the military and it won’t be the last. Last year, it was reported that the U.S. military was working on building deadly artificial intelligence-driven tanks.  Dubbed Project ATLAS (Advanced Targeting and Lethality Automated System), this type of tank would lead to the first autonomous ground combat vehicles with the exception of the ability to pull the trigger. Now, combine ATLAS with the drive (no pun intended) to create a self-healing material.

Referring back to our F-16 fighter pilot who got beat by A.I., you may be surprised to know that the United States Army already demoed an F-16 that flies and executes strikes all by itself.

Two years ago in 2018, this author wrote how over 2,000 scientists had called to ban the development of lethal artificial intelligence; it turns out the military still wants to continue that effort, for science! In other words, killer robots that could eventually develop a mind of their own and take over the world. Scientists have vowed they will not support robots “that can identify and attack people without human oversight.”

Again, allow this reporter to reiterate that we are walking ourselves straight into the path of destruction. But don’t take my word for it, even Tesla’s founder Elon Musk has previously said that artificial intelligence is potentially more dangerous than nuclear weapons.  That’s a shared thought with deceased scientist Stephen Hawking, who also previously warned that “artificial intelligence could spell the end for the human race if we are not careful enough because they are too clever.”

This is the beginning of The Terminator movie, as even scientists agree that machines will begin to think for themselves in the near future and could be a threat to the human race. Now, the military wants to flat-out model technology on the T-1000. Flat-out, we are doomed if this moves forward as planned.

Provide, Protect and Profit from what’s coming! Get a free issue of Counter Markets today.