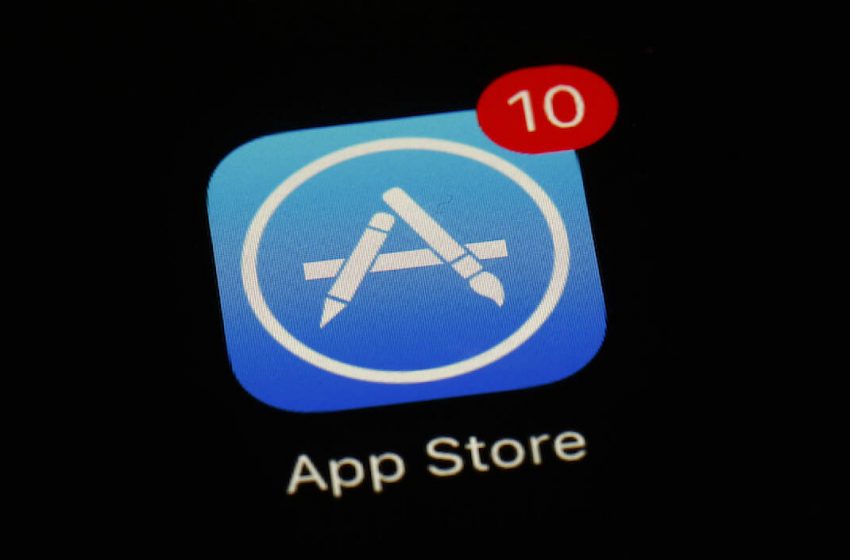 Apple has dropped the hugely popular “Fortnite” game from its App Store after the game’s developer introduced a direct payment plan that bypasses Apple’s platform.

Apple takes a 30% cut from in-app revenue purchases, which has long been a sore spot with developers. “Fortnite” is free, but users can pay for in game accoutrements like weapons and skins.

The game’s developer, Epic Games, said in a blog post it was introducing Epic Direct payments, a direct-payment plan for Apple’s iOS and Google Play that bypasses the App Store. Apple said the service violated its guidelines.

Mortgage rates up, but still below 3%

Average rates on long-term mortgages rose this week but remained at historically low levels. The key 30-year loan stayed below 3%.

Mortgage buyer Freddie Mac reported Thursday that the average rate on the 30-year home loan increased to 2.96% from 2.88% last week. By contrast, the rate averaged 3.60% a year ago.

Dillard’s Inc. on Thursday reported a loss of $8.6 million in its fiscal second quarter.

On a per-share basis, the Little Rock, Arkansas-based company said it had a loss of 37 cents.

The results surpassed Wall Street expectations. The average estimate of five analysts surveyed by Zacks Investment Research was for a loss of $4.54 per share.

Dillard’s shares have fallen 63% since the beginning of the year.

American Airlines is planning to drop flights to up to 30 smaller U.S. cities if a federal requirement to continue those flights expires at the end of next month, an airline official familiar with the matter said Thursday.

American agreed to keep serving those smaller cities as a condition of receiving $5.8 billion in federal payroll help this spring. However, the money and the requirement to serve those destinations both expire Sept. 30 unless they are extended.

The move by American could put more pressure on Congress and the White House to give passenger airlines another $25 billion for labor costs. Airline unions and the airlines, which are struggling with a steep downturn in revenue as the pandemic undercuts air travel, are lobbying Congress for the money.

The American Airlines official did not detail which cities could lose service, but the changes could appear in schedules as early as next week.

The state of Michigan and some private partners are taking steps toward building or assigning dedicated lanes for automated vehicles on a 40-mile stretch of highway between Detroit and Ann Arbor.

Organizers say the project would begin with a two-year study to figure out whether existing lanes or shoulders could be used or new lanes need to be built, and it would be the first of its kind in the U.S.

Eventually, autonomous buses and shuttles would run along the Interstate 94 corridor, linking the University of Michigan to Detroit Metropolitan Airport and the city’s downtown.

Much of the project would be bankrolled by companies funded by Google parent Alphabet Inc., which hopes to make money by duplicating the technology for other large metro areas.