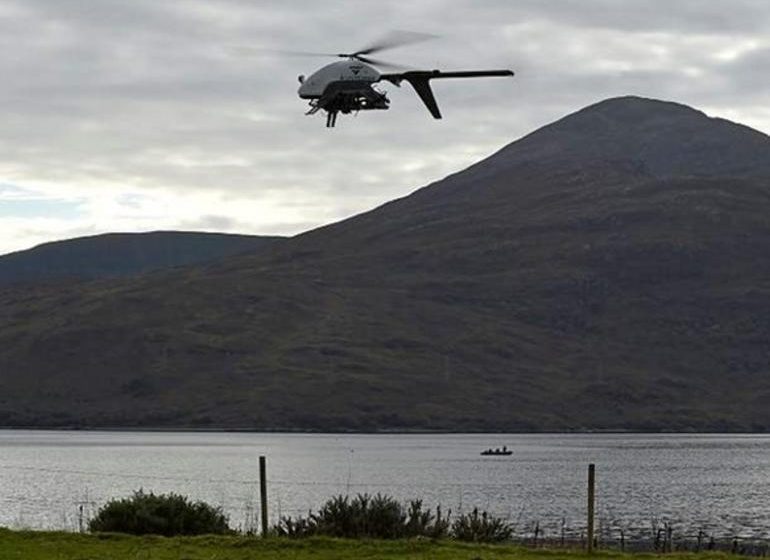 The Australian Department of Defence is looking to expand the capabilities of the Royal Australian Navy (RAN) with maritime unmanned aircraft systems (MUAS) that will be used for intelligence, surveillance, reconnaissance, and targeting (ISR&T).

As part of a call for expressions of interest, Defence outlined how the RAN currently relies heavily on sensors of its ships and helicopters, both of which are limited by range and endurance and could potentially expose the RAN to more threats.

Instead, Defence believes by bringing additional aviation assets, such as MUAS, it could extend the range of its ships’ sensors and weapons.

“The MUAS will provide a cost effective, persistent, and enduring ISR&T capability in the maritime environment, communications relay (to support beyond-line-of-sight communications) and geospatial data collection; while reducing the threat exposure of platforms and personnel,” the tender document stated.

“The MUAS will support both MFU (major fleet unit) and the Arafura Class Offshore Patrol Vessel (OPV); and utilise the Multi-Role Aviation Training Vessel (MATV) for training purposes. The MUAS will complement manned aviation capabilities and support surface maritime platforms that do not have organic manned aviation assets allocated.”

See also: Is there room for ethics and the law in military AI? (TechRepublic)

According to the documents, the RAN has been experimenting with UAS since 2012 to inform what it has dubbed as project SEA129-5.

Under project SEA129-5, RAN is looking to acquire and introduce at least 12 MUAS “bricks”, which will provide the tasking ship with an “organic, integrated, persistent ISR&T capability”, and improve situational awareness and decision making.

“The SEA129-5 project will deliver a new capability to the RAN,” Defence said. “The MUAS is more than just the air vehicle major system and associated sensors. The level of integration of the MUAS sensor data with the ship’s information environment will largely determine the level of capability delivered.”

Defence first indicated plans of project SEA129-5 in its 2016 White Paper where it identified at the time that short-range maritime tactical unmanned aircraft would be acquired to improve the situational awareness of its ships.

Investment for the project will be delivered in five-year blocks, Defence said, noting this would enable the government to ensure the capability is delivered when needed, without unnecessary cost risk.

Defence expects the project to be delivered by 2024.