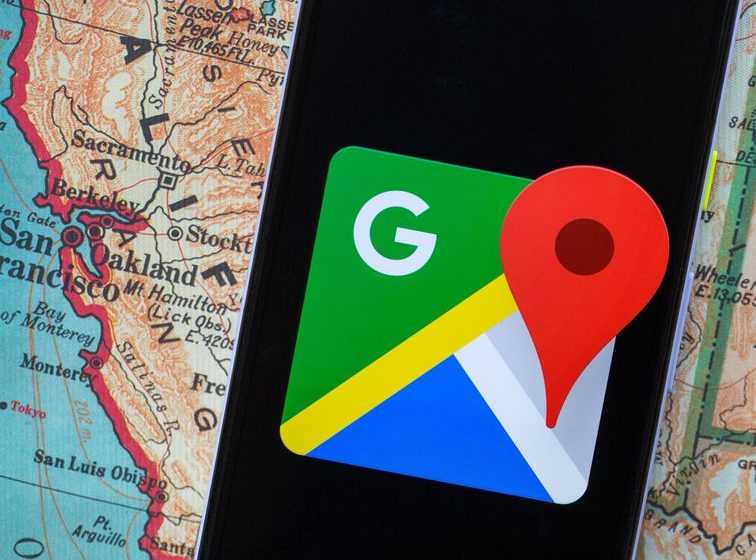 On Thursday, Google shared how it uses artificial intelligence for its Maps app to predict what traffic will look like throughout the day and the best routes its users should take. The tech giant said it analyzes historical traffic patterns for roads over time and combines the database with live traffic conditions to generate predictions.

To improve accuracy, the company recently partnered with DeepMind, an Alphabet AI research lab. They’ve already seen accurate prediction rates for over 97% of trips, Google said. If it’s predicted that traffic will likely become heavy in one direction, the app will automatically find you a lower-traffic alternative.

Subscribe to the CNET Now newsletter for our editors’ picks of the most important stories of the day.

With many people working from home and going out less often because of the coronavirus, Google said it’s updated its model to prioritize traffic patterns from the last two-to-four weeks and deprioritize patterns from any time before that.

Google also recently announced a new Maps app feature that lets you pay for parking within the app. And in May, the company announced that its Android users could start sharing their Plus Code location.