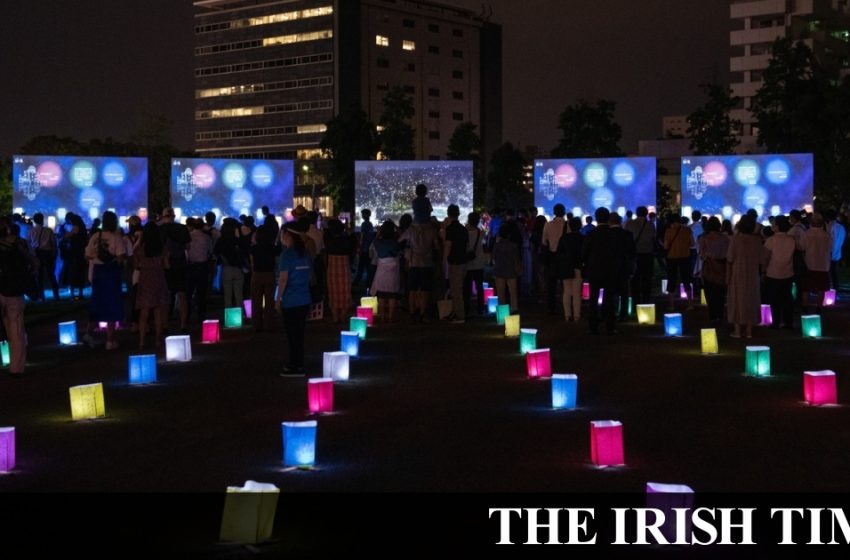 In August 2010, when Hiroshima and Nagasaki marked the 65th anniversary of the dropping of the first atomic bombs, the movement to rid the world of nuclear weapons seemed to be on the cusp of a historic breakthrough. That year, US president Barack Obama and his Russian counterpart Dmitri Medvedev met in Prague to sign an arms control agreement, New START, which capped the number of deployed strategic warheads on each side. A month later, the quinquennial review of the Nuclear Non-Proliferation Treaty – the landmark deal signed by 191 states, including nuclear powers, in 1970 – resulted in a new plan to reinforce its three key principles: that all states can share in the non-military benefits of nuclear technology, that the nuclear haves commit to pursuing disarmament, and that the have-nots shall not become weapons states.

Underlying those diplomatic advances was a wider shift in opinion. An idea that had long been seen as a utopian dream – that the world would get rid of nuclear arms – was embraced by think tanks, academics and even nuclear-armed states themselves. In a speech in Prague a year before his meeting with Medvedev, Obama declared that worldwide renunciation of nuclear weapons was attainable within a generation.

“Today, I state clearly and with conviction America’s commitment to seek the peace and security of a world without nuclear weapons,” he said. Obama was awarded the Nobel Peace Prize later that year, in part for his embrace of the vision of a nuclear weapons-free world. Medvedev himself endorsed the aims of Global Zero, a pressure group set up to campaign for complete nuclear disarmament. Seldom had the world seemed more ready to act on the lessons of Hiroshima and Nagasaki.

Ten years on, as Japan marks the 75th anniversary of those cities’ destruction, that sense of hope is a distant memory. Donald Trump has repudiated the Obama-era Iran nuclear deal and European efforts to salvage the wreckage have stalled. One after another, arms control treaties are falling. The Trump administration has withdrawn from the INF treaty banning land-based, medium-range weapons, as well as the 2002 Open Skies Treaty, which is designed to boost confidence by permitting unarmed aerial surveillance flights over dozens of participating countries.

Critically, the New START deal on strategically offensive weapons is due to expire in February and no successor agreement is on the table. That accord limits the size of the US and Russian arsenals, which together account for 93 per cent of all nuclear warheads on Earth. If it lapses, the starting gun will be fired on a new arms race between the cold war’s protagonists.

That race is arguably already under way. Notwithstanding treaties that limited warhead numbers, both Russia and the US continued to modernise their arsenals. The Americans developed the first nuclear “smart bomb”, which can hit targets with pinpoint accuracy. Two years ago, Vladimir Putin presented computer-animated videos of new weapons in development, including a nuclear-armed cruise missile with unlimited range and the Poseidon nuclear torpedo, which can purportedly render coastal cities uninhabitable by generating powerful tsunamis offshore. Trump has reportedly considered conducting new nuclear tests in Nevada, and many of Russia’s big military exercises since Putin came to power in 2000 have featured simulations of limited nuclear strikes.

There are far fewer nuclear weapons in the world today than at the height of the cold war, but the danger of them being used is higher. That makes more countries more eager to acquire their own, which in turn increases the danger. China remains outside of the protocols developed by the US and Russia to minimise the risks of confrontation, and has been cagey about sharing information about its arsenal. Iran has responded to Trump’s abandonment of the nuclear deal by ending its compliance with parts of it, and this week the New York Times reported that US intelligence agencies suspect Saudi Arabia could be planning to develop a weapons programme of its own. Israel does not even acknowledge its nuclear capability.

Today, nuclear arms are in the hands of states with weak institutions, including Pakistan, which shares a disputed border with nuclear-armed India, as well as despots, such as North Korea’s Kim Jong-un, whose tolerance for risk is hard to assess. It’s little wonder many states look at North Korea, whose dictator is feted by Trump and coddled by China, and conclude that nuclear weapons have an evening-up effect.

There are glimmers of hope. The Republic this week became the 43rd state to ratify the Treaty on the Prohibition of Nuclear Weapons, which was approved by 122 votes to one at the UN in 2017. But no country with nuclear weapons has signed up to it. Nor have any states that shelter under the US nuclear umbrella. Its proponents rightly persist, however. As they are aware, at some point, whether by accident or design, a nuclear weapon is likely to be used again. Postponing that terrible day is one of the world’s most urgent tasks.