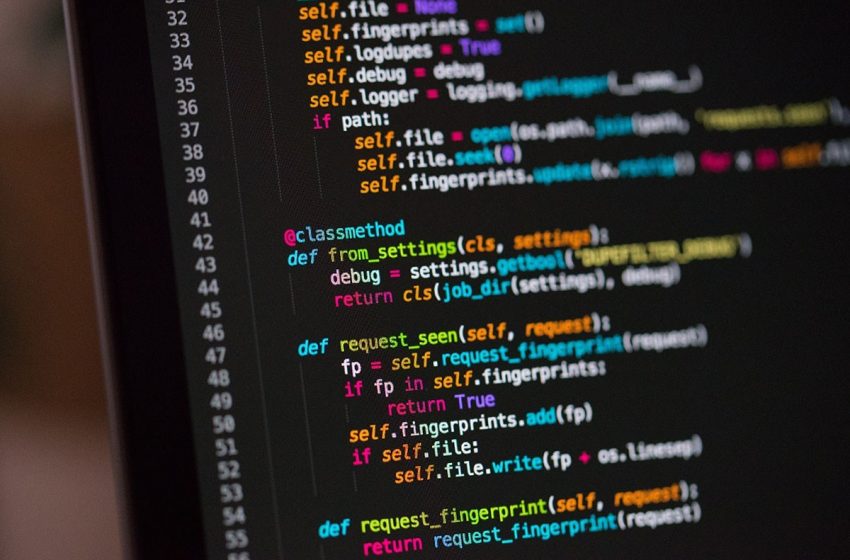 One of the most prominent Python offshoots is Django. And while that name might only conjuring images of Jamie Foxx, its impact on how coders use Python is profound. You can learn all the ins and outs of both Python and Django in The 3 Course Django Developer Certification Bundle.

True to its billing, this three-course collection gathers up more than 14 hours of training to help students understand Django, the web framework written in Python that basically streamlines the programming process to help builders craft new apps much more quickly.

The education begins with Making Websites with Python and Django 3: The Ultimate Beginner’s Guide. Even if you’ve never done any work in Python before, this course can start getting you up to speed, outlining how to maneuver in the Virtualenv virtual environment to working with templates to how to properly debug code. That training is tested as the learning gets practical with exercises like building your own Pig Latin translator and designing a Reddit clone to bring the lessons to life.

The education continues with Making APIs with Django and Python, where the Django REST Framework is explained as well as the process for building APIs for use with Django, allowing two apps to interact with each other.

Finally, Intermediate Django: Forms, Class Based Views and AJAX take the Django training to the next level. Topics included in this course cover PipenV, pre-made authentication views, class-based views, Django forms and more. Meanwhile, it all builds to an ultimate test of Python and Django skills, building a Hall of Fame Vidz website that lets users create personal and shareable Hall of Fame videos on the site.

Separately, each of these three courses would normally run you about $200, but if you get the whole package now, they’re each less than $9 a piece at only $25.99.

Prices are subject to change.

Do you have your stay-at-home essentials? Here are some you may have missed.

“This is increasingly sounding like a Black Mirror episode”—Elon Musk, introducing Neuralink. Elon Musk’s brain-computer-interface venture today unveiled a prototype that involves a pig with a computer chip implanted inside their brain. The coin-sized device is implanted beneath the creature’s skull. “It’s like a Fitbit, but in your skull,” says Musk, and it’s implanted by […]

UFO turns out to be balloon

A reported UFO in the Congo turned out to be a Loon Balloon, floated 20km up to provide cellular internet out in the sticks. The operators neglected to tell the relevant authorities what they were doing; two UFO hunters ended up in jail while Loon, a subsidiary of Google holding company Alphabet, smoothed things out. […]

Site to check out weird or suspect URLs

Isolation.site does just one thing: it visits URLs that you want to check out but don’t trust, and shows you what comes up. It’s not just a convenient wrapper around the curl command-line tool, but generates a rendered snapshot of the site to look around. Protect your devices from web-transmitted infections (WTIs). Picked up some […]

Earbuds can be supremely frustrating. The appearance of a $30 pair doesn’t often differ noticeably from a $150 pair. And alarmingly enough, you can’t always detect much audio difference between the two either. That often means buying a pair of wireless earbuds for commuting or working out can turn into a crapshoot without some trusty […]

You can’t just wander out into the wilderness. Camping requires preparation. Whether you’re only taking a sleeping bag and the clothes on your back or you’re setting up a true home away from home, there is a checklist of items you should consider before you head out on a true outdoor getaway. To help you […]

The Bevvo serves up awesome smoothie blends everywhere you go

Sure, we call it a portable blender, but for all intents and purposes, these handheld choppers are effective smoothie makers. They have plenty of added utility and are capable of aiding an array of fun kitchen creations of course, but with so many people trying to stay healthy on the go, a portable smoothie maker […]

The TikTok deal solves quite literally nothing

TikTok says it will fight the Trump administration’s ban, and