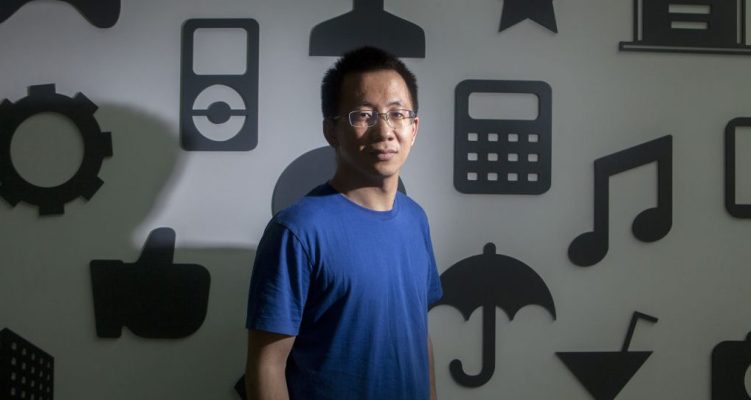 While Beijing has repeatedly spoken out against Washington’s pressure on Huawei, it has remained relatively quiet amid TikTok’s recent struggles in the U.S. As the red-hot video app approaches a final sale in the U.S., however, the Chinese authority moved unexpectedly to make the deal more complicated to go through.

On late Friday, China’s Ministry of Commerce updated its export control categories to cover artificial intelligence technologies. AI is the anchor of ByteDance products, including TikTok, which has thrived on customized content surfaced by machines. The next day, China’s official Xinhua news agency quoted scholar Cui Fan as saying the updated rules could apply to ByteDance. He advised companies with ongoing deals to “halt negotiations and transactions so as to conduct the relevant procedures.”

Though the new rule is not explicitly targeted at the TikTok deal, its timing is curious, just weeks before ByteDance is due to divest from its largest overseas market. ByteDance could now face hurdles as it advances to sell TikTok, for the regulation restricts the export of personalized recommendation and AI-powered interface technologies, according to Cui, a professor at China’s University of International Business and Economics.

A TikTok sale is already complicated on the technical level, even without China’s trade restrictions. As The Information pointed out, ByteDance’s engineers and developers at its headquarters in Beijing provide all the software code deployed in its family of apps, including TikTok. It’s a strategy known as the “central platform” in the Chinese tech sector, one that also undergirds many businesses of Alibaba and Tencent for its purported advantage of increasing productivity and minimizing redundant resources. As such, breaking TikTok off from its Chinese parent would almost certainly disrupt the app’s operations in the short run.

Many Chinese internet users have chastised ByteDance chief Zhang Yiming for caving in to U.S. pressure, which ordered the TikTok sale over alleged national security threats. Some go as far as labeling the tech boss of the world’s most valuable startup a “traitor.” They compare Zhang to the Huawei boss Ren Zhengfei, whose responses to American sanctions have been thought of as much more aggressive.

It remains to be seen whether Beijing will further step in TikTok’s negotiations with the U.S. Industry observers have noted that the case is distinct from that of Huawei, whose 5G technology is a focal point of China’s race with the U.S., and who directly and indirectly has created many manufacturing jobs in China. Albeit being unprecedented in its penetration into the Western internet, ByteDance develops software that is considered more replaceable and relies on a narrower range of elitist talents.

A damaged TikTok app may cause complaints from marketers who live off the app, but it probably won’t set off the same level of corporate resistance as seen with Trump’s proposed WeChat ban, which reportedly had giants (including Apple, Walmart and Disney) move to discuss the issue with the White House.