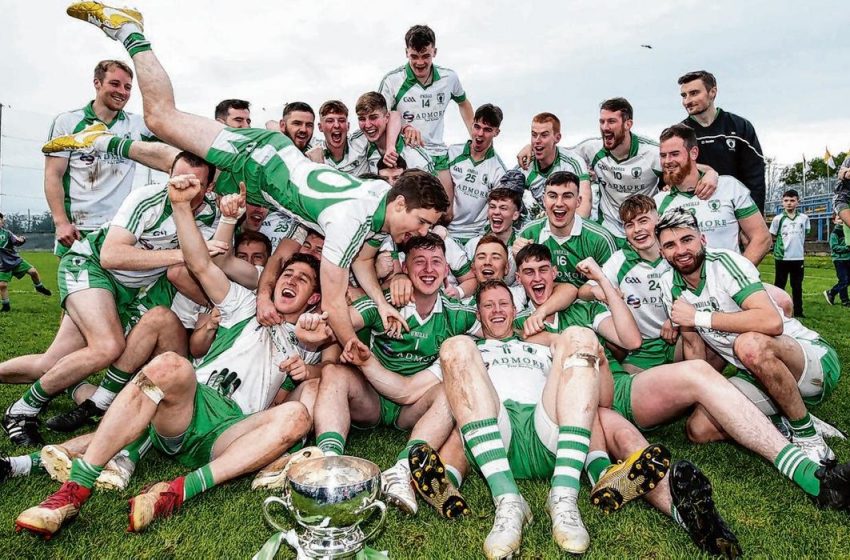 Killoe Emmet Óg are facing a 48-week suspension from all adult GAA activity after the Longford club lost last night’s appeal to the Leinster Council.

he decision has the potential to cause a further hold-up to the Longford SFC, as the remaining group match involving holders Killoe has already been postponed, forcing a delay in the quarter-final draw.

Given the draconian nature of the original punishment, which covers all teams from U16 up, there remains the distinct probability that this saga will drag on and could end up before the Disputes Resolution Authority.

A Killoe official declined to make any comment when contacted today, but Independent.ie understands that the ruling went against the club.

Last night’s appeal was not strictly against the 48-week suspension recently imposed by Longford GAA, but rather the original decision to impose a €750 fine after Killoe declined to play their county U16 ‘A’ final against St Colmcille/St Francis last January.

Killoe had informed the county board in advance that they wouldn’t be fulfilling that fixture because they had already lodged a separate appeal questioning the validity of a player who had been sent off in a game earlier in the year, with questions as to whether it was a straight red card or a double yellow.

On this basis, Killoe feel the final should not have been scheduled until their appeal was concluded.

Longford’s hearings committee placed a July 31 deadline on Killoe paying the fine. When that passed, the weight of rule 6.24 (c) was triggered, resulting in a 48-week ban. Killoe have since paid the fine but argue that the initial appeal should be concluded.

The 48-week suspension not alone covers all teams from U16 to adult, but also other activities by club members involved in refereeing, GAA committees and inter-county squads.

On that basis, if the ban is not ultimately lifted, county stars Mickey Quinn and Daniel Mimnagh would not be eligible to play for Longford in the concluding Allianz League rounds and Leinster SFC later this year.

The club was keeping its counsel as the news broke today while chairman Gerry Hagan could not be contacted.

Earlier this month, the Longford Leader reported Hagan as saying that everyone attached to the club was “extremely angry at the rigid application of the rules in this instance, which has given no regard to the upheaval and challenges that the Covid-19 global pandemic has caused to all sectors of our society, in particular to voluntary organisations like the GAA.”