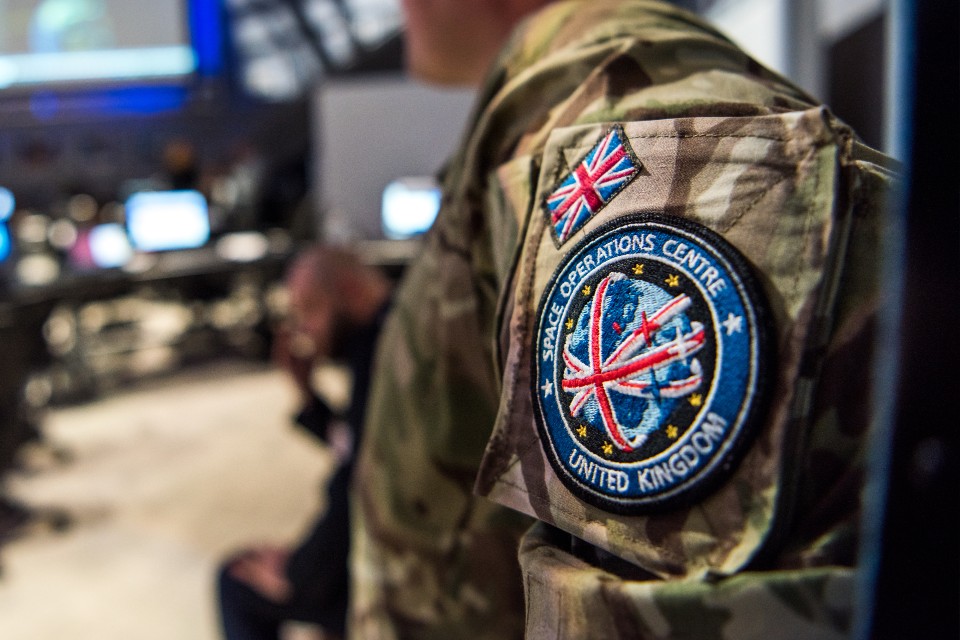 The UK is increasing its focus on military space issues. (File)

WASHINGTON: The United Kingdom is circulating a draft UN resolution that calls for new discussions designed to create international norms and principles for responsible behavior for military activities in space.

The proposal, obtained by Breaking Defense, would set up what is a called an Open Ended Working Group to meet twice in 2022 and 2023 in the hopes of reaching consensus on voluntary measures to restrain actions in orbit likely to be seen as threatening by other nations.

The proposal is part of a comprehensive push by London to become more active on military space issues. In July, the UK Ministry of Defence officially opened its first-ever Space Command headquarters at RAF High Wycombe, a Royal Air Force base some 28 miles west of London, and the MoD has pledged to invest 1.4 billion British pounds ($1.9 billion) over the next 10 years in space activities.

“As our adversaries advance their space capabilities, it is vital we invest in space to ensure we maintain a battle-winning advantage across this fast-evolving operational domain,” said Minister for Defence Procurement Jeremy Quin in the announcement.

However, the UK continues to publicly reject the notion of building its own satellite attack weapons, with senior military officials emphasizing instead the need to protect British space assets from potential attack.

Britain’s new UN draft resolution isn’t aimed at arms control in space, however, one UK official explained. Rather, it is pointed at finding some agreement on what states should and should not do to help mitigate misunderstandings and miscalculations that could lead to war.

“This effort led by the UK is an encouraging step to break free of the impasse the international community has been in for the past several decades when it comes to space security and stability,” commented Victoria Samson, Washington office director for Secure World Foundation, which has been closely involved with UN processes on norms.

“Instead of having the same discussions over and over again about whether or not a treaty should be the way forward, and if so, should that focus on weapons in space or not, this allows the international community to start to get on the same page when it comes to the most pressing threats to the stability of the space environment, what responsible behavior on orbit looks like, and how to increase awareness of this issue in all space actors,” she said.

The UK official said there are three aims behind the proposed UN effort.

The first is to look at current treaties and agreements that relate to how states interact in space — everything from the 1967 Outer Space Treaty that serves as the Magna Carta for space, to the Geneva Conventions and the law of armed conflict — in order to highlight the gaps. One such gap is a glaring lack of formal accords designed to restrain risky military behaviors; such agreement currently exist for military actions on land (for example near borders), in the air (think border restrictions and notifications of exercises in involving warplanes), and especially at sea. 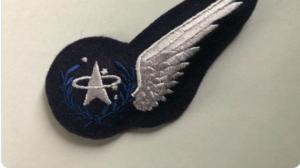 The second aim is to have an open dialogue around current and future threats and security risks, including the impact of different types of technology, both on Earth and in space. But again, the emphasis isn’t on the technology itself but how those technologies are being developed, tested and used by nations. (Both Secure World Foundation and the Center for Strategic and International Studies do annual reports focused in particular on counterspace capabilities.)

Importantly, the UK very much wants to differentiate between state actions that are threatening or raise tensions and the issue of dual-use technologies being used for economic purposes, especially by the private sector.

“We’re trying not to say that every satellite can be a weapon. Yes, it can. But it’s not actually a useful thing in the debate, we won’t really solve anything, or move anything forward,” the official said.

The third goal: to directly address what norms and principles could provide solutions to these threats and risks.

The UK’s emphasis on state behavior, threat perceptions and international security is what makes London’s effort fundamentally different than much of the previous international discussion on the issue of norms.

Up to now, the key venue for norms discussions has been the UN Committee for the Peaceful Uses of Outer Space (COPUOS) in Vienna, Austria, which has a mandate that does not cover military or international security. COPUOS is guided by the UN Fourth Committee that deals with political issues such as UN peacekeeping, and has been focusing on safety of space operations via years-long work in crafting a set of guidelines on the long-term sustainability of space, known as the LTS Guidelines.

The new UK draft resolution — like last year’s UK resolution, accepted by the UN General Assembly in Resolution 75/36, that called on nations to submit to Secretary-General António Guterres views about what constitutes threatening behavior in space — will be debated in the UN First Committee responsible for international security. The First Committee is currently slated to meet from Sept. 30 to Oct. 12.

The US plans to support the effort, which isn’t a surprise. The Trump administration co-sponsored the first UK resolution. Further, as first reported by Breaking Defense, the US military for the first time in July acceded to a list of what Defense Secretary Lloyd Austin called “tenets” of responsible behavior. 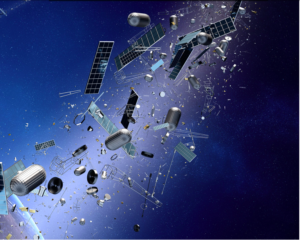 “The United States thanks the United Kingdom for its continued leadership on this important effort. We were pleased to co-sponsor this resolution last year and look forward to working with other delegations to make sure this follow-on resolution successfully advances the dialogue among Member States to ensure the safety, stability, and sustainability of national security-related space activities,” a State Department spokesperson, said in an email to Breaking Defense.

(Interestingly, both Audrey Schafer, space policy lead at the National Space Council, and Eric Desautels, acting deputy assistant secretary of state for emerging security challenges and defense policy, are slated to speak Sept. 17 on norms at the annual AMOS Conference on space situational awareness in Maui.)

In fact, an internal assessment done by Secure World Foundation and a similar review of responses to the UK’s 2020 resolution by Canada’s Project Ploughshares both show a strong level of international accord around a number of potential normative measures. These include transparency enhancing actions such as notifications of certain space activities and sharing of space situational awareness data on the movements of space objects.

“Having read through the country inputs for [the previous UK resolution], it is evident that several norms are starting to emerge,” Samson said. “One is that it is increasingly considered a bad idea to deliberately create long-lived debris on orbit; another is that it is thought to be bad form to conduct non-consensual close approaches to other countries’ satellites. These ideas also show up in Sec. Austin’s memo on space norms for DoD that came out in July.”

“There is also strong support for some sort of ban on the testing and use of kinetic weapons,” or at least a voluntary prohibition, writes Jessica West, the author of the Project Ploughshares review. Kinetic antisatellite weapons, which essentially smash into a satellite and could be based terrestrially or in space, almost inevitably would create large amounts of dangerous space junk.

The Canadian government, in fact, has gone even further to push for the launch of negotiations on a legal treaty. Ottawa’s formal response to the first UK resolution calls for a debate to start at the Conference on Disarmament (CD) in Geneva, the UN body that negotiates arms control treaties. The Canadian government’s view has been publicly backed by Brazil, Mexico, Sweden, and Switzerland, according to West’s report.

The 65 nations making up the CD membership, however, have been hopelessly stalemated on even agreeing an agenda of work for decades. And there is little reason to hope that that will change any time soon.

Why Australia Bet the House on Lasting American Power in

Grimes says baby doesn’t call her ‘Mom’ — and instead

Just How Computationally Complex Is a Single Brain Neuron?

Factbox: Investors are betting on rent-a-robot startups in Silicon Valley