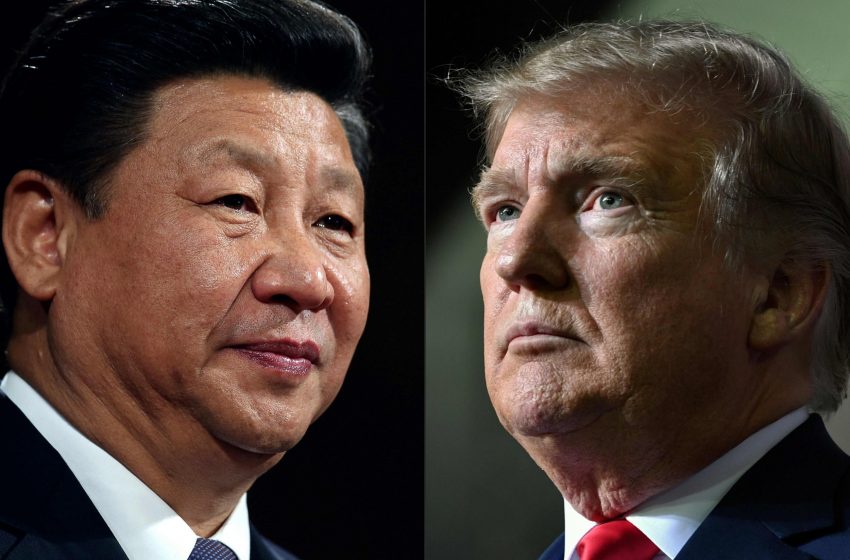 US intelligence officials claim that local officials in China kept the devastation caused by the coronavirus in its earliest days away from the broader Chinese government for weeks, slowing the nation’s ability to respond to the virus before it began to spread.

The intelligence report, detailed in a New York Times story, concluded that city officials in Wuhan and in Hubei Province, where the virus first emerged, attempted to hide the information from the central Chinese government.

The findings lend credence to reports from news organisations at the time and to assessments by experts on the Chinese government’s methods of operation.

Donald Trump has long claimed that China attempted to cover up the early spread of the virus, and has demanded reprisal for doing so. Mr Trump recently pulled the US out of the World Health Organisation after issuing an ultimatum to the organisation demanding it hold China accountable for the pandemic.

While the new report does not invalidate Mr Trump’s claims, it does suggest the situation is more complex than a simple Beijing-led cover-up.

The Trump administration has attacked China over the virus since the pandemic took route in the US.

Secretary of State Mike Pompeo has accused China of sending healthcare equipment to struggling countries as an attempt at saving face, accusing them of a “Communist cover-up of that virus.” He also held up a G8 summit when he demanded the gathered delegates refer to the coronavirus as the “Wuhan virus.” The delegates refused to do so.

Mr Trump’s attacks against China are not restricted to the virus.

The Trump administration claimed in April that China was conducting “low-yield” nuclear weapon tests underground, and US negotiators demanded that China be included in any future arms control treaties during a meeting with Russian negotiators in Vienna over the summer.

As the economic situation in the US inflamed by the coronavirus continues to worsen, some experts fear China may be positioning itself to be the world’s dominant economic superpower.

Former Federal Reserve Chairman Alan Greenspan warned that the US economy has “lost its way” while China has seen success.

“China is endeavouring to wrench global hegemony from the United States,” Mr Greenspan wrote in a blog post. “The resurgence of the virus in the US threatens to forestall our economic recovery. And as political tensions heat up between the world’s two largest economies, the balance of power that will result is still unclear, but becoming of increasingly greater concern by the day.”