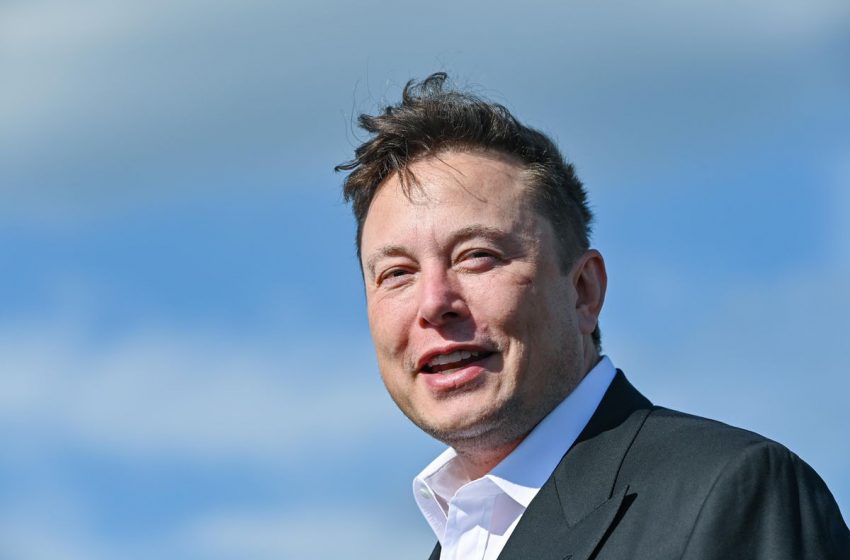 At the end of August, via a live webcast, Elon Musk updated the world on the progress of Neuralink, the brain-computer interface company he founded back in 2016.

Musk’s world of tomorrow is one in which cybernetically augmented super-humans are, not just able to overcome the scourge of disease and disability, but wholly transcend their physical form via direct integration with machines and technology.

To use Musk’s own words, Neuralink’s implantable device is “like a Fitbit in your skull.” Comprised of super-thin threads that carry electrodes, the technology is intended to facilitate high throughput communication to external computers and, potentially, secondary “links” placed elsewhere in the body.

Neuralink is certainly no gimmick either. The company already employs over 100 people and is looking to rapidly expand its workforce.

Musk has also sunk $100 million of his own capital into the venture. He additionally revealed that, this past July, Neuralink received Breakthrough Device designation from the U.S. Food and Drug Administration, which can assist in expediting the regulatory process.

Disabled people are likely to have had their attention piqued by Musk reiterating that, in the first instance, Neuralink would be looking to “solve important brain and spine problems.”

In fact, throughout the presentation, several chronic and life-limiting conditions were cited as being potentially treatable by Neuralink — ranging from blindness, spinal cord injuries, memory loss, brain damage and even depression.

The company’s first round of clinical trials will focus on patients with spinal cord injuries.

For disabled people watching on, this may sound like a compelling narrative, or, at the very least, something fresh and innovative in comparison to the dry mathematical data and medical jargon filling the professional journals.

Controlling AI through the human brain

Musk’s multi-billionaire status and media persona as a star-gazing pioneer pushing the boundaries of science certainly plays into this.

What is perhaps more tantalizing is that it is abundantly clear that Musk’s ambitions for Neuralink go well beyond just helping disabled people.

Elon Musk has gone on the record multiple times to convey his concerns on the threat to humanity posed by artificial intelligence.

He sees a future in which AI outpaces human beings and can no longer be held in check and has described the technology as being a greater threat to human survival than that posed by nuclear weapons.

Neuralink is, in essence, borne of Musk’s transhumanist ambition to maintain the whip hand over super-intelligent machines and AI.

“On a species level, it’s important to figure out how we coexist with advanced AI, achieving some AI symbiosis,” Musk said during the presentation, “such that the future of the world is controlled by the combined will of the people of the earth. That might be the most important thing that a device like this achieves.”

Notwithstanding the imminent rise of the cyborgs, there are, naturally, more short-term commercial opportunities ripe for exploitation.

Ultimately, who wouldn’t want to be able to stream music directly into their head, or control immersive virtual video games purely by the power of their thoughts?

Bringing disability into the mainstream

It is this meshing of the technology with wider commercial, or indeed, existential applications, that makes it utterly compelling for those living with physical impairments.

After all, neurological conditions such as multiple sclerosis, Parkinson’s and motor neuron disease are all so very niche.

Yes, they all involve the brain but their causes and mechanisms of action are unique and different. Research for these conditions is, therefore, highly specialized and undertaken at a slow pace within academic silos, all competing with each other for scarce resources.

What the scientists are saying

It should, at this stage, be noted that research on BMIs (brain-machine Interfaces) dates back to the 1970s. Early demonstrations involved patients with external electrodes moving an on-screen cursor. More recently, BMIs have been deployed by researchers to actuate the movement of mechanical arms, small vehicles and even wheelchairs.

With respect to its reception from the neuroscience community, Neurolink has, so far, received mixed reviews.

The company’s major breakthrough appears to relate to the number of electrodes engaged (10x more than any other device) allowing for unprecedented levels of data and throughput.

According to University of Toronto neuroscience research fellow Graeme Moffat, Neuralink’s hardware is “order of magnitude leaps” beyond any competitor in relation to size, portability, power consumption and wireless capabilities.

Neuralink has also innovated in the development of a surgical robot to implement the insertion of tiny wires comprising the width of a human hair. The long-term aim is for the surgery to be carried out as a non-invasive day procedure, much like LASIK eye surgery is undertaken today.

Some scientists have poured scorn on Neuralink’s theoretical underpinning, particularly in relation to emulating higher-level brain functions, such as recording thoughts or memories.

According to Loren Frank, a neuroscientist at UCSF and Howard Hughes Medical Institute, the simplistic conflation of thoughts and memories with the electrical emissions that occur alongside them, represents “a failure of knowledge of biology.”

After all, a consistent theory of human consciousness is not yet within the domain of scientific consensus.

Nevertheless, those interested in Neuralink for its medical applications should not be disheartened.

Mediating motor functions, though replete with significant challenges, is certainly not as tough an ask as deciphering thoughts and memories.

It is the former that people with disabilities will be most interested in and Steven Chase of Carnegie Mellon’s Neuroscience Institute confirmed, “The biggest thing these patients want is independence; this technology has the potential to offer them that.”

Putting an end to disability

So, while hope exists that a mainstream device for controlling electrical signals in the brain could indeed represent a new treatment frontier and modality for debilitating neurological conditions, less certainty prevails over the timeline.

This is, after all, the same Elon Musk who predicted there would be one million fully autonomous vehicles on the road by the end of 2020.

People living with long-term health conditions know, perhaps more so than any other segment of society, that the road to meaningful medical advancement is often a long and winding one.

Research is fragmented for no reason other than it is innately complex. The mechanism of action of a single drug, gene, or protein for a specific disease can represent one research team’s life’s work.

At the same time, even for those living with the most complex of disabilities, notions of there one day being a cure or a fix remain the ultimate tantalizing taboo.

We’ve all been brought up to believe that technology gets better, that doctors eventually learn to fix what was once unfixable.

The question is less one of whether it will happen, and more one of when, and which generation will be alive to benefit.

Ultimately, “Generation Fixed” may not have been born yet but those of us who are around today may be witnessing the emergence of a technology that will, one day, make disability elimination a reality and not just science fiction.

However, conquering the secret frontier of the human brain is likely to be a mission that Musk might well reflect, when he himself is old and frail, proved more of a challenge than even venturing forth into the stars and outer space.